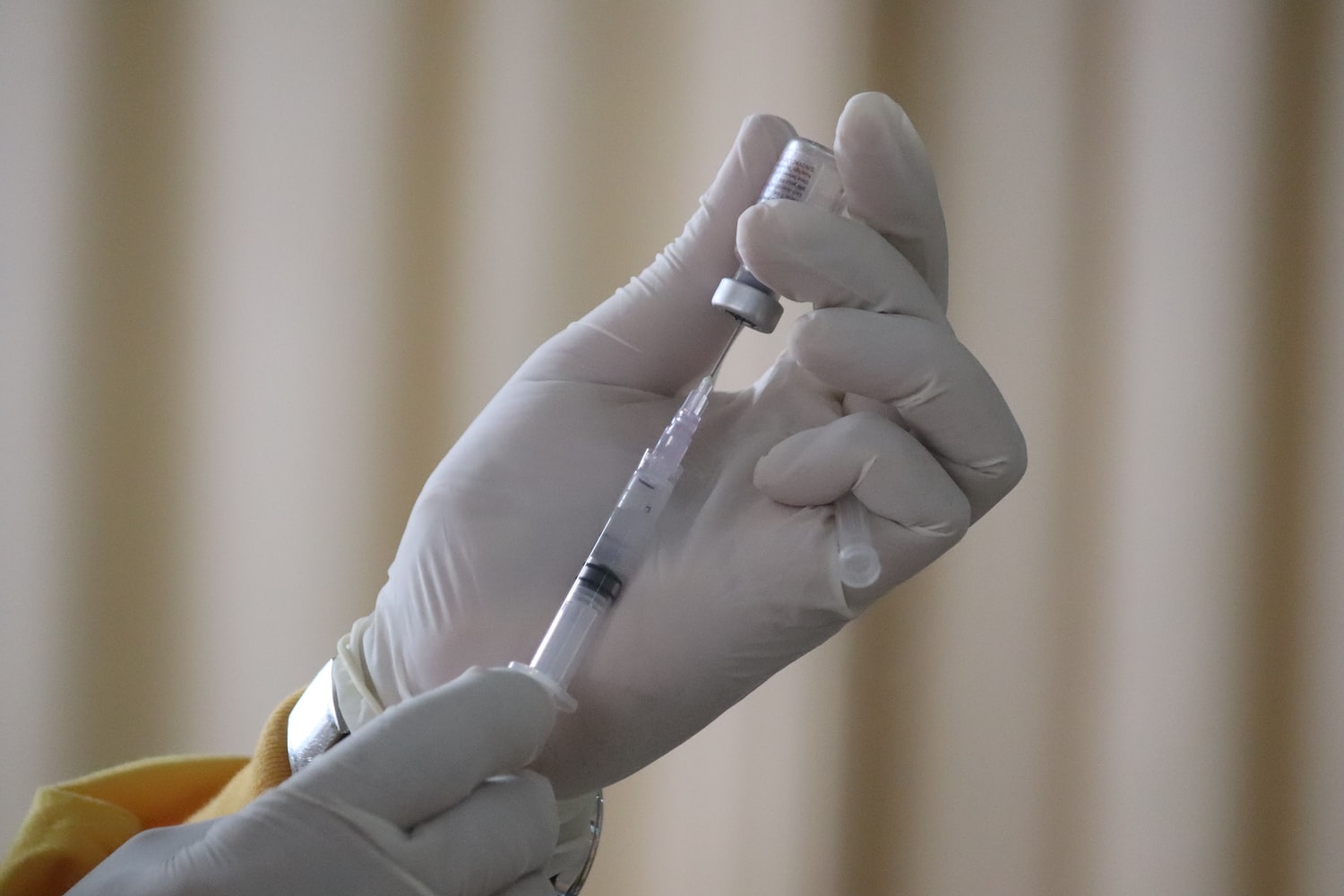 By now, a lot of us have gotten our covid jabs. But, imagine a world where that vaccine was delivered, not through a needle, but rather a lotion or ointment. This week's startup has a revolutionary take on vaccine administration.

Avro Life Science Therapeutics is focused on turning injectable therapeutics (vaccines, needle-based treatments) into passive transdermal systems (ointments, lotions, scrubs, etc). They believe that topical delivery (surface-level on the skin only) is the future of therapy. The way they do this is by creating solutions of small molecules and peptides, combined with larger, more complex structures (proteins, antibodies, nucleic acids, etc) to deliver medicine without the need of needles.

They currently have 7 therapies that are either going through clinical trials or are in the early stages of development. The therapies they are aiming to support currently include diseases like Parkinson's and ALS, all the way to lesser-known conditions like atopic dermatitis and psoriasis. This approach to medicine delivery is quite novel and this company is a pioneer at the forefront of a futuristic medical paradigm.

🤝 Get involved with Avro