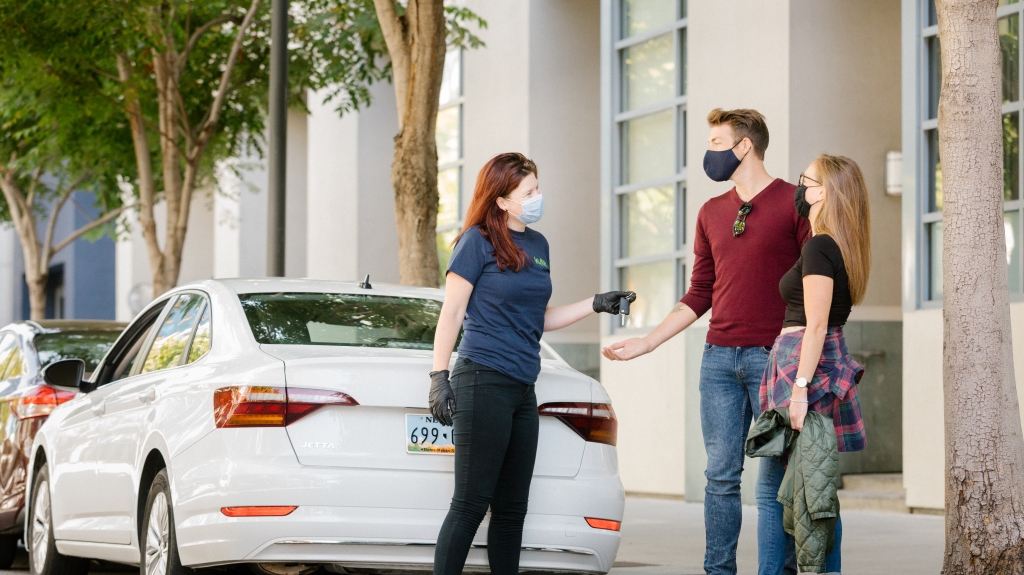 The vehicle renting or leasing industry is highly competitive - but with Kyte, it’s now more simplified than ever. Operating in 10+ cities in the US and rapidly growing, Kyte deliveries on-demand cars to customers for a day, a few days, weeks, or even months.

Kyte saw this as an opportunity and launched the "Drive Kyte" initiative in the same year. The mission was simple - To give people better access to fewer cars on their doorsteps across new geographies.

And they are well aware of the challenges of the industry, characterized by inefficient attempts and poor experiences that don’t solve the customer's need. Hence, their main motive is - convenience - through technology and better manageability of their car fleet.

Traction: Raised $30 million in Series A round, operating in 10+ cities, Featured on TechCrunch, and Forbes.

Team - Engineer, Manufacturers, and Code Ninjas in the Auto industry.

🤝 Get Involved with Drive Kyte