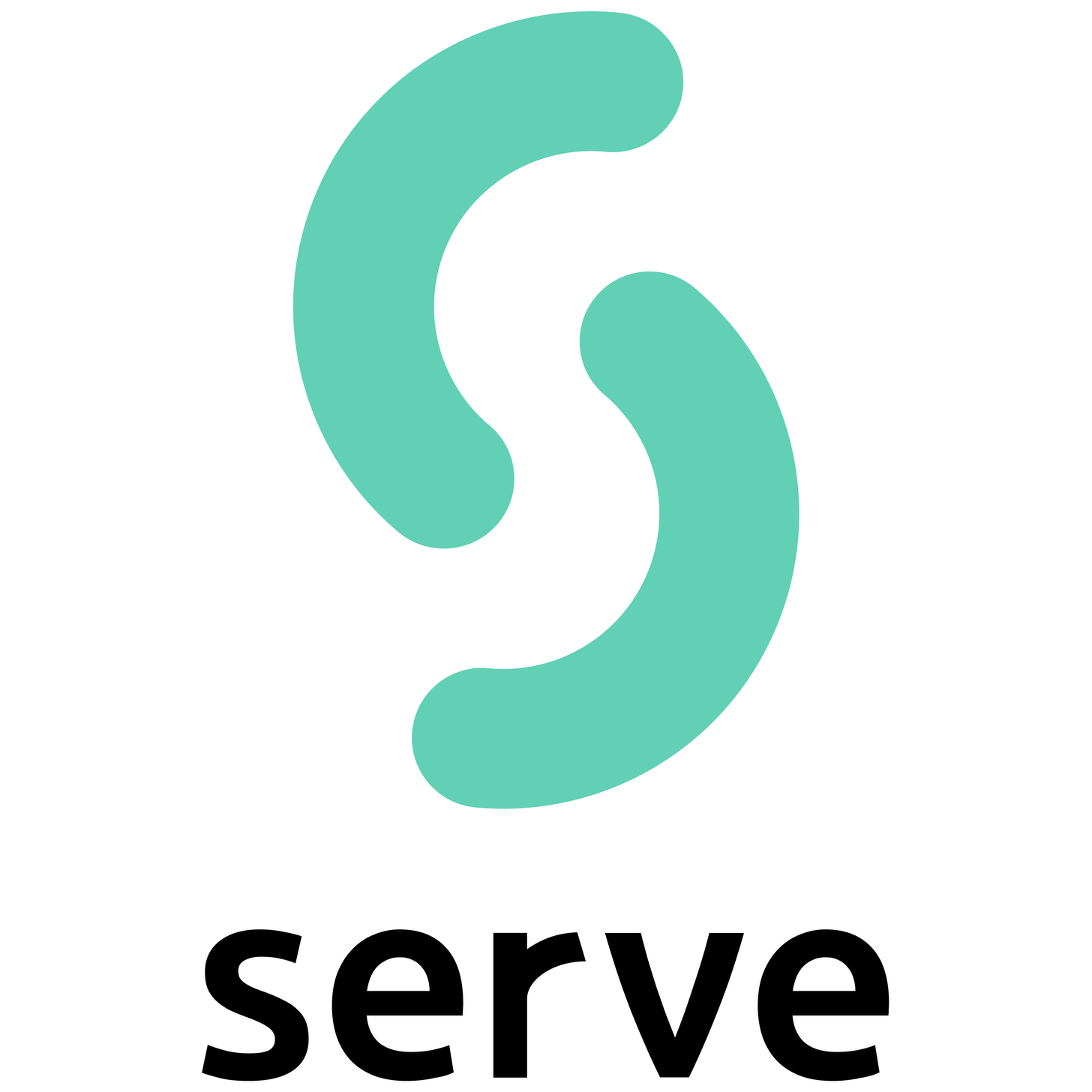 🚀 Check out our startup podcast!

We recently launched a new podcast, the “DailyDropout.FYI Podcast”. Every started featured here on DailyDropout.FYI and every web3 project featured on WebThree.FYI will be showcased on our podcast.

Subscribe and give us a listen. We’d love to hear what you think 😀 It’s free!

Why move a 2-pound burger in a 2-ton car? Say hello to Serve, an affordable, convenient, and sustainable self-driving robot that is capable of completing deliveries without any assistance from a human.

Just a couple of years ago, delivery robots were something out of a science fiction movie. However, they are quickly becoming a reality. Food delivery has made major advancements, with new technologies that allow consumers to track orders in real-time. The pandemic has also sped up the adoption of delivery systems and further advanced innovation between drivers and customers.

🤝 Get Involved with Serve