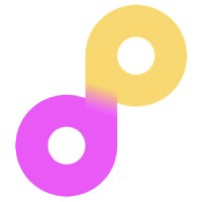 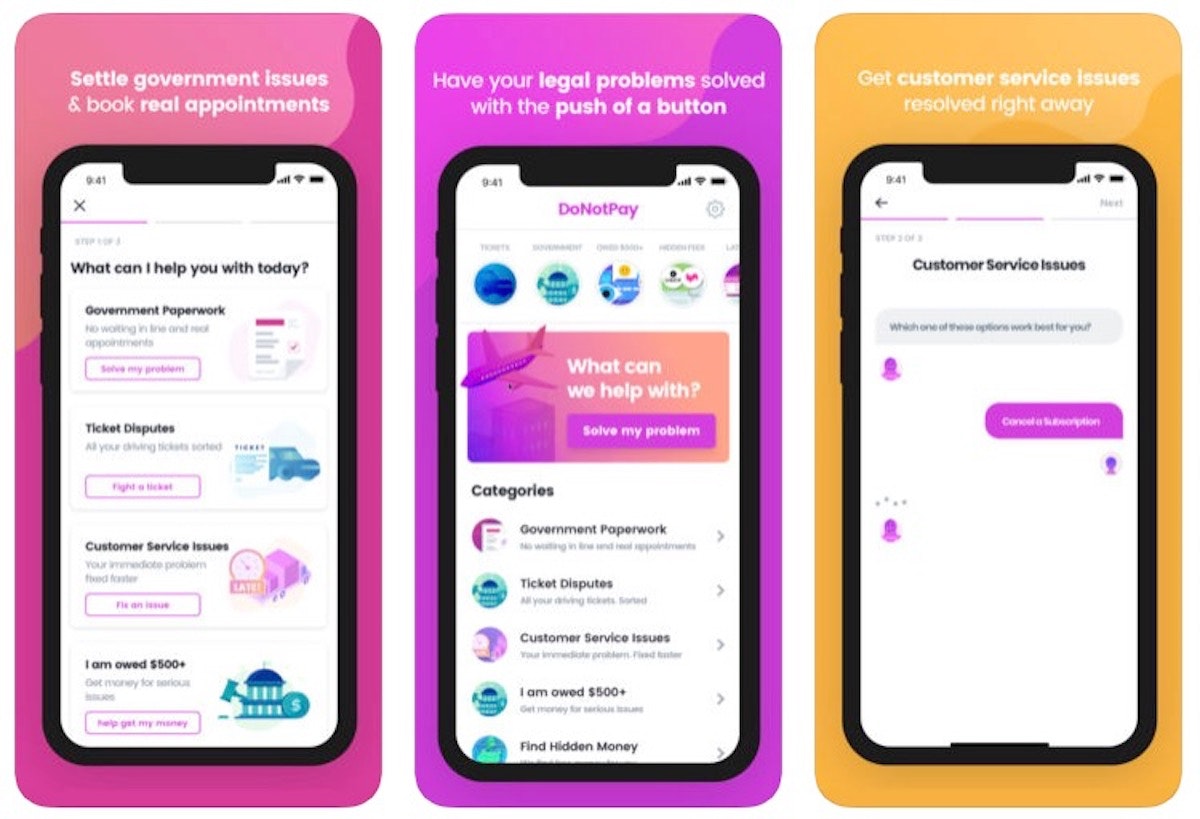 Why should you have to pay thousands to hire a lawyer? Joshua Browder, Stanford dropout, has built an app powered by artificial intelligence that does the work for you. Let’s check out DoNotPay!

Imagine what a lawyer does on a given day: advise clients, research cases, and draft briefs. While technology has been nibbling around its edges in the professional world, it’s hard to imagine that these complex tasks will one day be done by a robot.

DoNotPay, also known as the “Robinhood of the internet”, makes the annoying legal processes less annoying through automation. The artificial intelligence that powers the app is carefully crafted to request information from U.S federal and state government Agencies (FOIAs) to help customers “beat bureaucracy, fight corporation, or sue anyone with just a click of a button.”

🤝 Get involved with DoNotPay