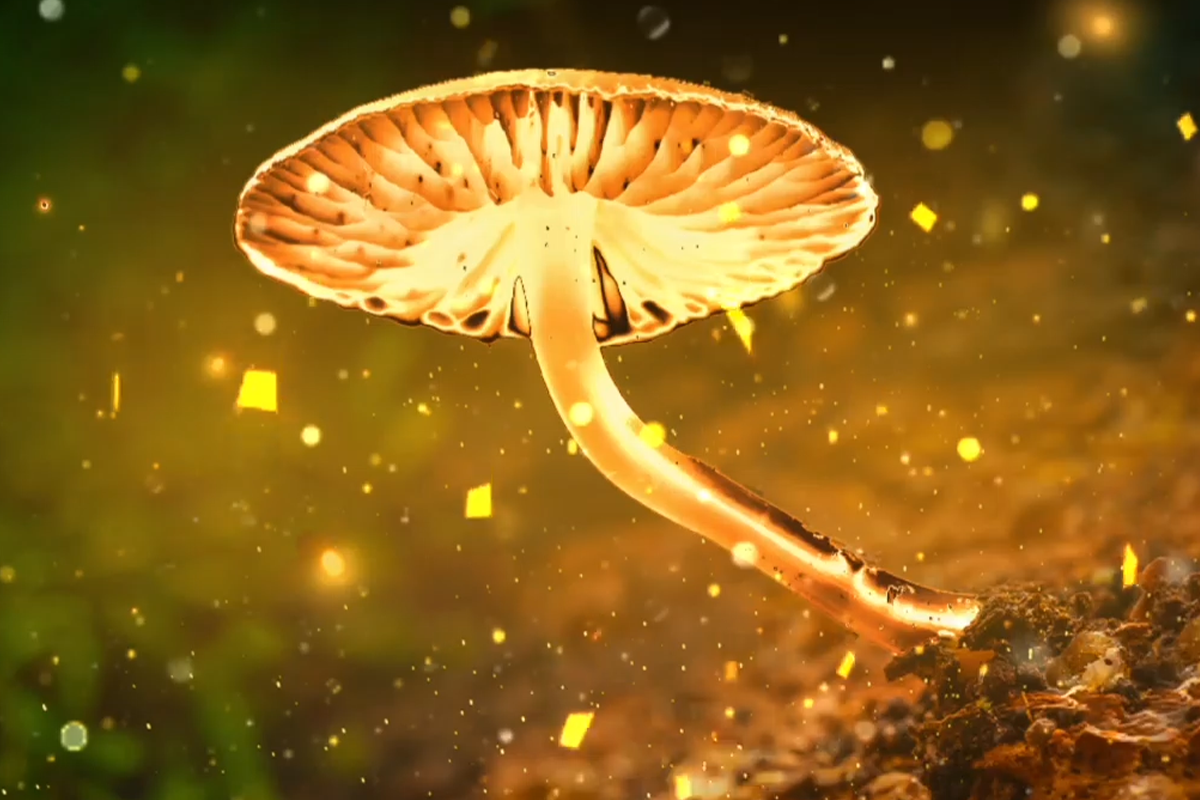 As a Daily Dropout reader, you are invited to invest in this week's startup, Ei.Ventures

Over 300 million people suffer from depression, PTSD, and substance abuse wordwide. This week’s startup thinks mushrooms can help. Let’s check them out!

Mushrooms have been used by humans as early as 4000 B.C.E (as depicted via murals in Spanish caves from prehistoric inhabitants). From 1950 to 1970, experts like Albert Hofman and Sasha Shulgin researched mushrooms to develop psilocybin therapies. Psilocybin is a psychedelic chemical compound found in mushrooms that can be isolated, and used for targeted mental wellness treatment. Today, psilocybin is already being used to treat patients with cancer, smoking recovery, PTSD, depression, and more. The one caveat is, since medical mushrooms are still a relatively new paradigm, many governing bodies are reluctant to adopt this.

To address this, Ei.Ventures, a Hawaii-based psychedelic startup has engaged with top research firms, like Tioga Labs, to develop a safe path for the sustained development and delivery of psilocybin therapies. Ei.Ventures has already created micro-dosing 1 mg tablets, a Botanical Psychedelic API, and liquid mushroom nutraceuticals. This suite of fungi-based therapies will be a game-changer for the healthcare industry.

💰You’ve read about them. But will you invest?

EI.Ventures will be using funding to expand growth.

🤝 Get involved with Ei.Ventures