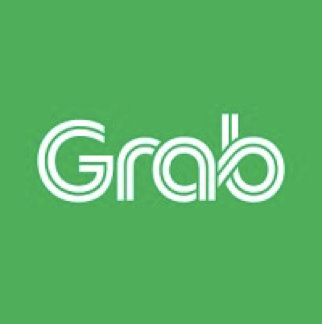 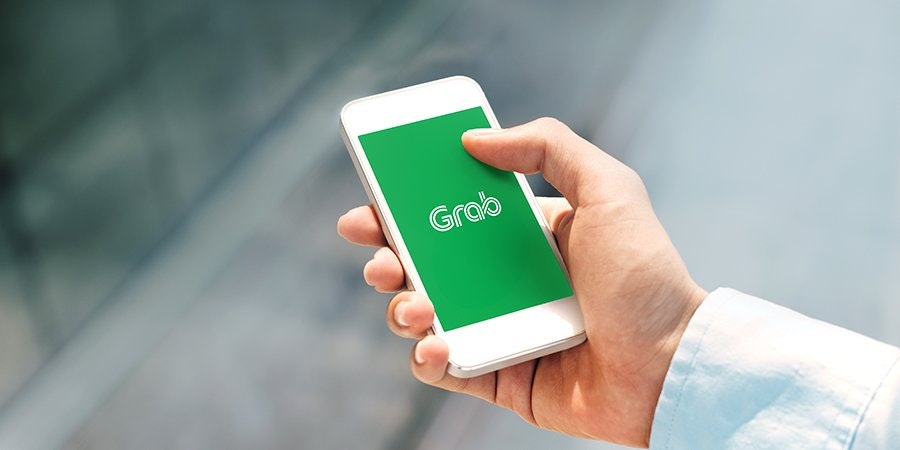 When it comes to riding services, Uber and Lyft are top of the line, but in Southeast Asia - Grab is the king. The company has finally extended its reaches to the U.S, offering a mobile super-app that cover payments, food deliveries, and many other services. Let’s check out Grab!

Who even flags down a taxi anymore? With tons of ride-sharing options, customers are really spoiled for choice. Ever since Uber has shown the world that booking a ride requires is just 2-3 taps away, many have decided to jump on the wave with their own variations. Grab is one of these variations, that has become an even more feature-rich solution compared to Uber, Lyft, and similar apps.

In 2019, Grab was valued at $14 billion, making it the region's first “Decacorn”, a term used to describe startups that have reached a valuation of at least $10 billion. It operates in Singapore, the Philippines, Vietnam, Thailand, etc., and has now opened its services in the USA.

🤝 Get Involved with Grab