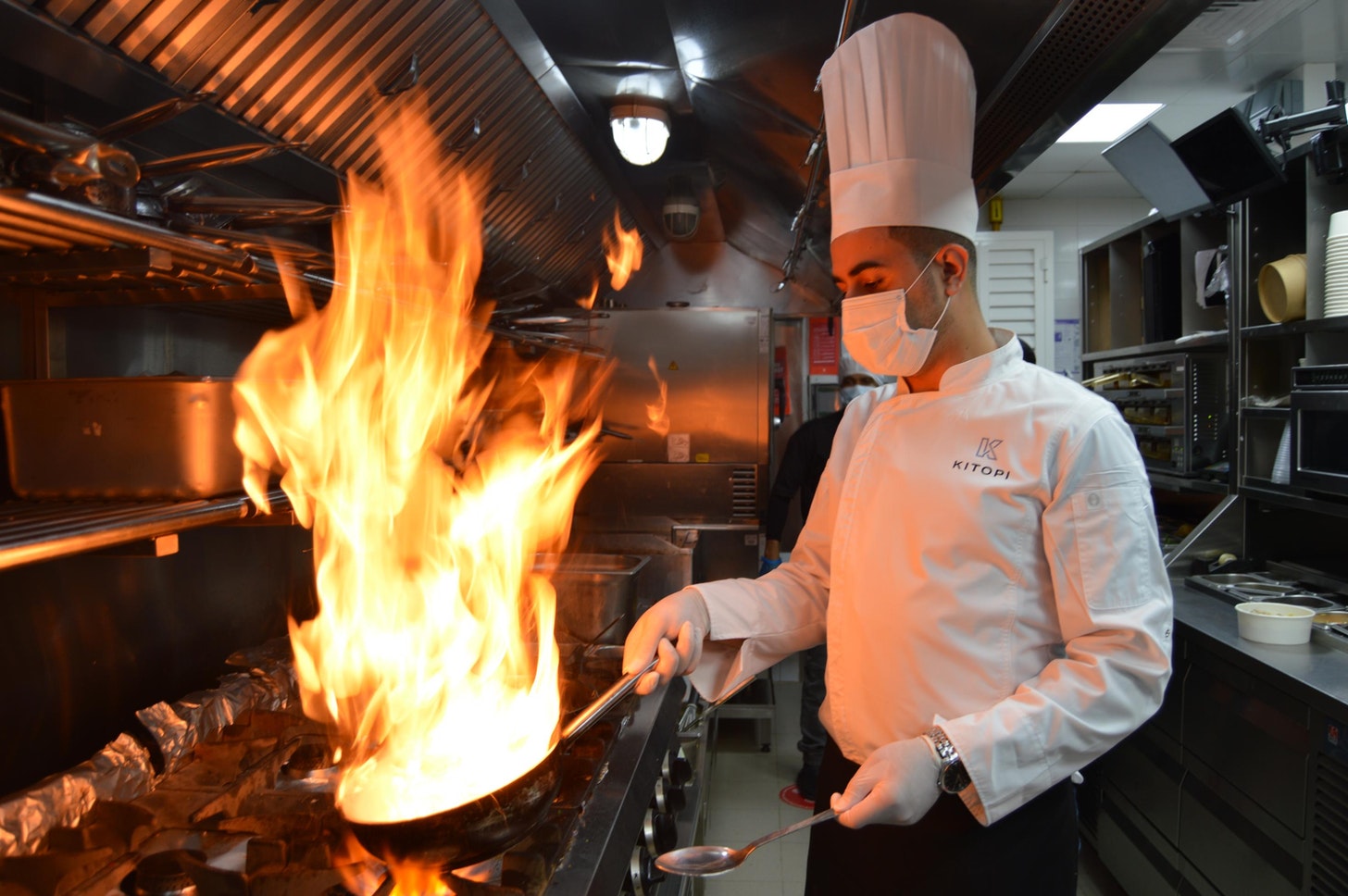 While the phrase "Ghost Kitchen" may seem like something out of a haunted house, the reality is more mainstream. This week’s startup is a kitchen that does delivery-only.

While it's hard to pinpoint when the first ghost kitchen opened, the pandemic has normalized this type of innovative operation. Many restaurant business owners now use ghost kitchen services as it requires less upfront cost, little or no employees, and is free of traditional real estate expenses. The market size of the full-service restaurant business was estimated to be around $1.2 trillion, however, majority of this market has been untouched by online-first infrastructure.

🤝 Get involved with Kitopi