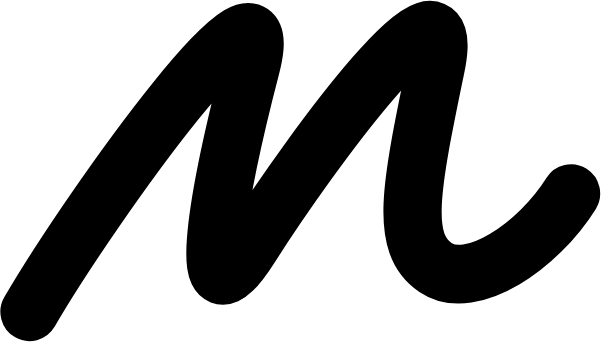 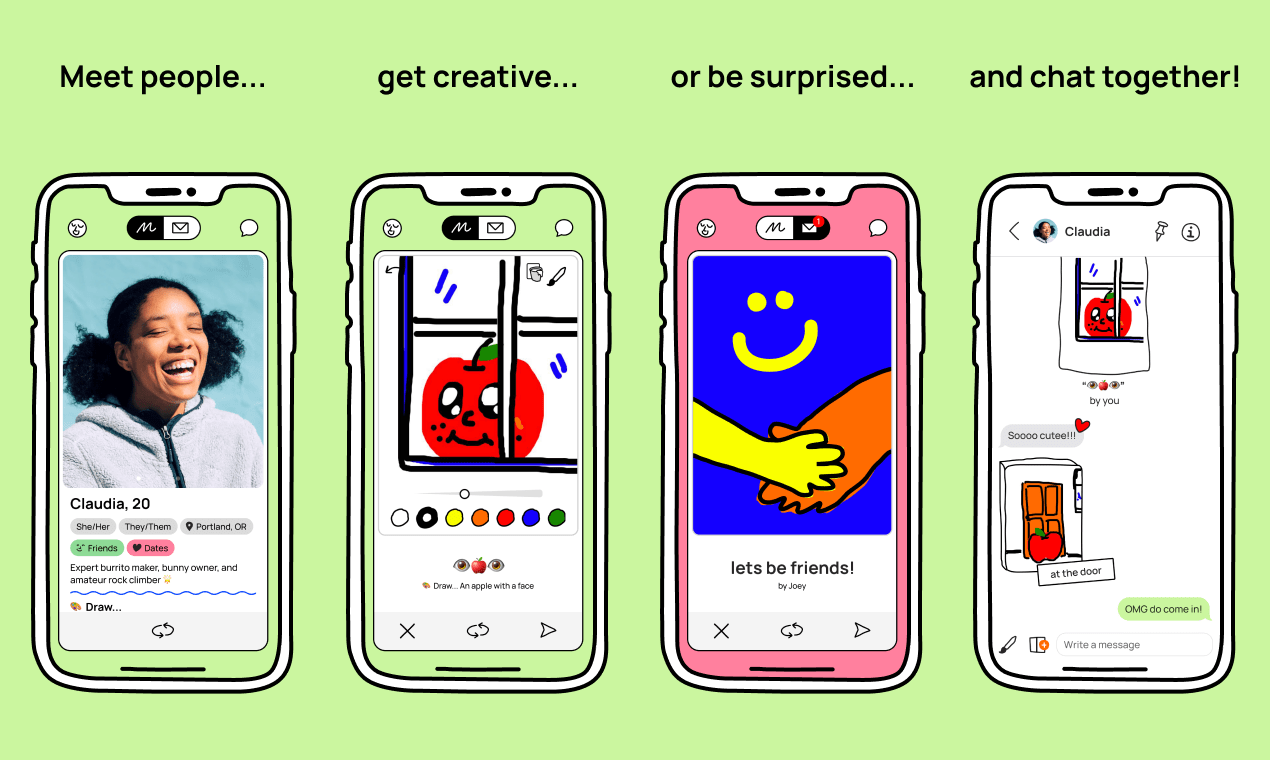 Swipe left. Swipe right. Swipe, swipe, swiping is so 2021. This week's startup is taking a new spin on online dating — instead of swiping, Monet has built a network where your first move would be sending a creative digital piece to the person whom you are courting. Let's check them out!

Nowadays, the general mechanics behind most dating apps aren't very unique. The premise is generally the same — find new people, match (or don't match) based on preferences from both sides, and if there's a match, connect. Generally, the preferences are selected via swiping or tapping a match button. Monet believed that that interacting just wasn't creative enough.

That's why they built a new spin to the first interaction — instead of swiping or tapping, they want their members to send drawings. Monet founder and COO, Joanna Shan, said "What's the fastest, most frictionless way to make somebody laugh? I think it's with drawing."

With the rapid growth of platforms like TikTok, it is very clear that the way that Gen-Z uses technology is very different from how non-Gen-Z use technology. Gen-Z tend to want more creative experiences where they can express themselves with art, media, and music. This is not as much as a priority for older generations who tend to be more utilitarian. We think that Monet has unlocked an important insight here, and hopefully they can act on it before, and faster, than their competitors.

🤝 Get involved with Monet

Greeting cards never got so good