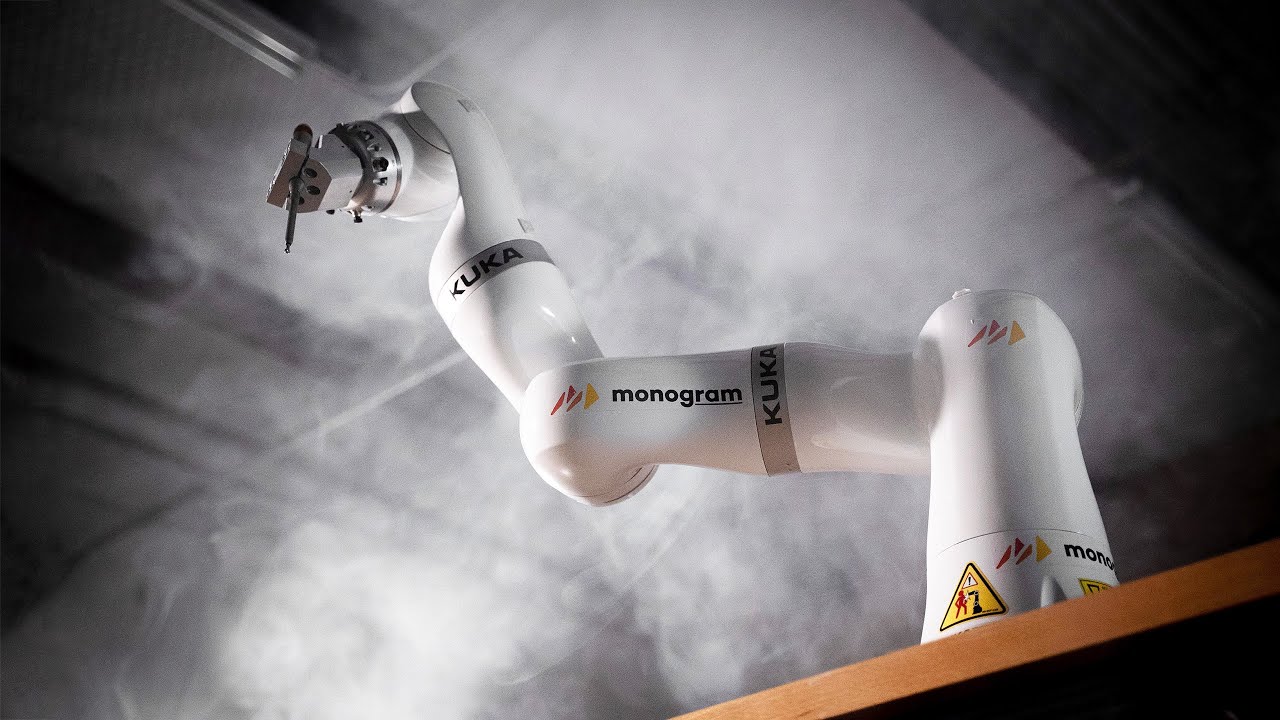 As a Daily Dropout reader, you are invited to invest in this week's startup, Monogram. Read on to learn more!

This week’s company is ushering in the future of joint replacement (yes, for humans) via surgical robots. Let’s check out Monogram Orthopedics!

Monogram Orthopedics uses robotic AI and 3D printing technology to produce the best knee replacements possible. The company designs, develops, and operates a surgical workflow to improve the accuracy of implant placement. Monogram estimates that their implants are up to 270% more stable than generic equivalents.

🚀 You’ve read about them, but are you ready to invest?

Monogram is raising another round and is planning to use future funds for fueling expansion. If you’re interested in investing or want to learn more, navigate to their StartEngine campaign.

🤝 Get involved with Monogram Orthopedics