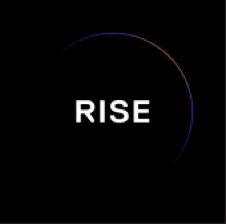 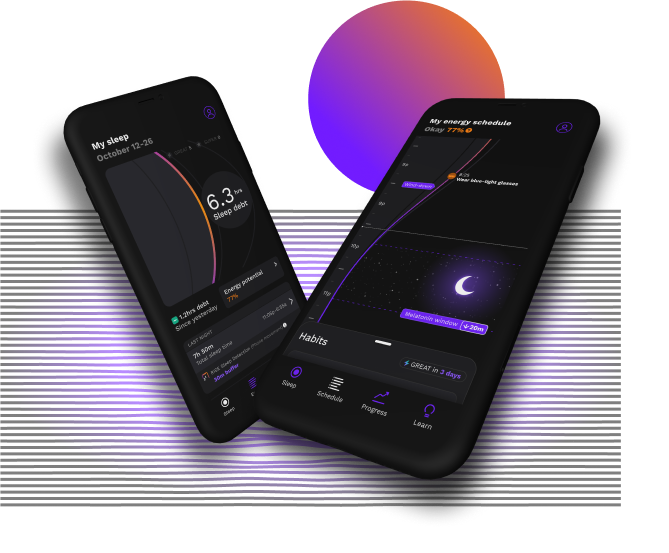 Think about all the factors that could interfere with a good night’s sleep - stress, responsibilities, illness, or perhaps one last episode on Netflix. This week’s startup can’t help you with the last one, but is working to help you learn about your sleep.

Sleeping difficulty is common - every other person has complained about it at some point in their life. Not getting proper sleep affects both your physical and mental health, and leads to problems such as headaches, daytime fatigue, irritability, and laziness. And now that we have a habit of scrolling our social profiles at night - it’s getting harder and harder for one to control one’s sleep.

Rise Science is on a mission to turn sleep technology on its head through meticulous tracking. Instead of giving you data on when to sleep, the Rise app shows you the peaks of your energy levels, sleep debt, circadian rhythms; and suggests how you can boost energy and get the most productivity.

🤝 Get involved with Rise