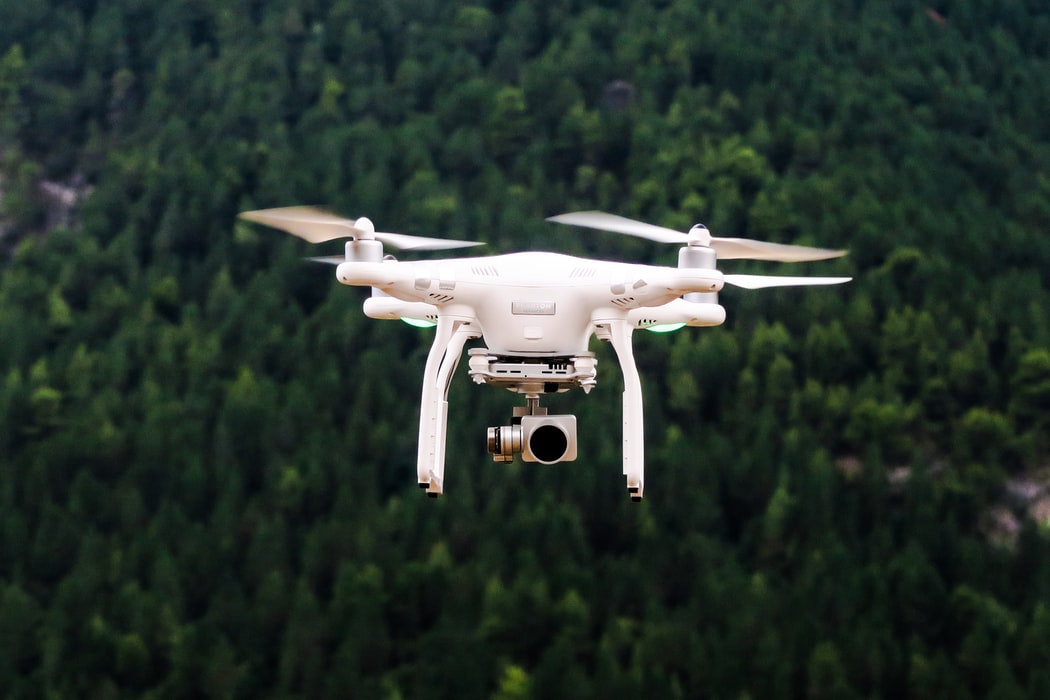 7 years. 103 days. That's how much time we have until climate change becomes irreversible, but one start-up is helping accelerate our shift to solar. Born out of New York University (NYU), Scanifly optimizes the placement of solar panels on roofs to maximize sunlight by using drones and computer imaging. Let’s take a birds-eye view of them.

(PS - follow our LinkedIn to stay up-to-date on student ventures!)

Did you know we harness less than 0.004% of solar energy that hits the surface of earth? The transition to solar presents clear challenges: Coughing up money for solar consultations, safely installing panels, and knowing where to place panels for maximum sunshine.

Enter Scanifly. Scanifly uses drones, 3D modeling, and artificial intelligence in one streamlined process to determine where to install panels. First, they fly drones over rooftops. Then, they use the drone footage to create 3D computer models to analyze the angle at which sunlight hits rooftops. Finally, their model optimizes which parts of the roof are best to install the panels.

Their technology is versatile enough to adapt to any type of roof - whether it be a house, canopy, carport, apartment, ground mount, school, or more. Their ultimate goal is to be the go-to partner for solar panel agencies.

Greeting cards never got so good